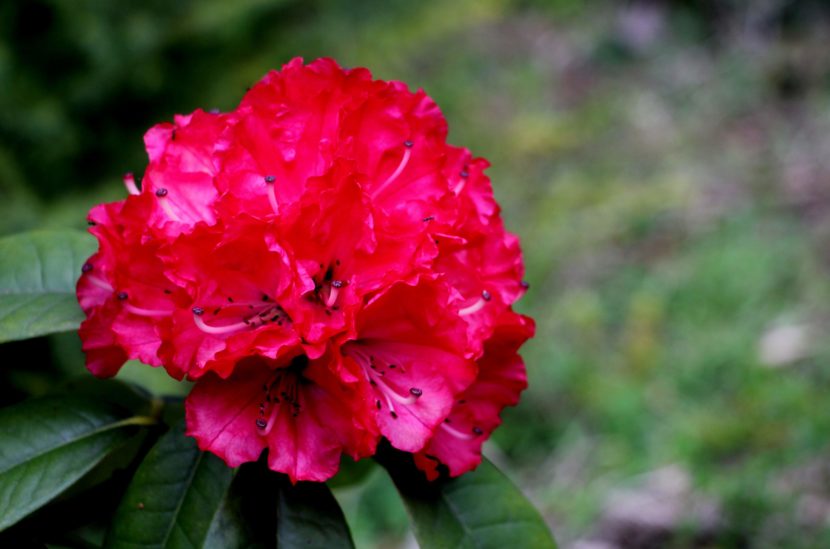 The last weekend was a damp, cloudy day right in the middle of a chilly winter. Yet I was treated to a dazzling and precocious glimpse of Spring. For I was at the Illawarra Rhododendron Gardens. Not the best of times to visit. Or so I thought. Yet, even in the middle of winter, the floral extravaganza was a pure delight.

The gardens comprise largely of undulating temperate rainforest in the shade of Mount Keira. It is only in one corner of the garden, towards its entrance, that you will find shrubberies, well-manicured lawns and a duck pond. But at every turn, you will be taken by a bit of surprise. Keep an open eye and slowly you will be able to find the funicular rhododendrons in a dozen different shades. Then there are azaleas, magnolias, camelias and even prematurely blossoming daffodils! For a macro-photographer like me, it was sheer meditative joy.

The gardens were established nearly 50 years ago, when BHP granted 14 acres of its land to the Australian Rhododendron Society for the cultivation of rhodos. These magnificent flowers, have mostly been brought over from Europe and Asia, though Australia has two native species found mostly in the wet highlands of Queensland. The same can be said of the azaleas, magnolias and the daffodils. A legacy of the British empire, you might say, which ensured Botanical gardens strewn in its colonies from the Caribbean to Calcutta, assuring the study and exchange of plants all along the globe. In a sense, it changed the economy of many a nation, introducing tea from China to India, rubber from Brazil to Malaysia, breadfruit from the Pacific to the west indies, the story goes on…

But enough of history. If you are ever travelling along the Grand Pacific drive near Wollongong, do not forget to drop by in the small but beautiful gardens of Illawarra. If this is peak winter here, imagine what spring would look like!

(The rhododendrons did make me nostalgic, to be honest. True flowers of the highlands, they reminded me of the Himalayas and the numerous hikes I had made in Sikkim and Uttarakhand. It reminded me in particular of the Shinba rhododendron sanctuary, situated at an altitude of 12000 ft in the Yumthang Valley of flowers, where I spent almost a day, photographing  20+ species of the flowers along with the dazzling sunbirds that came to feed nectar – all the while avoiding wild yaks!) 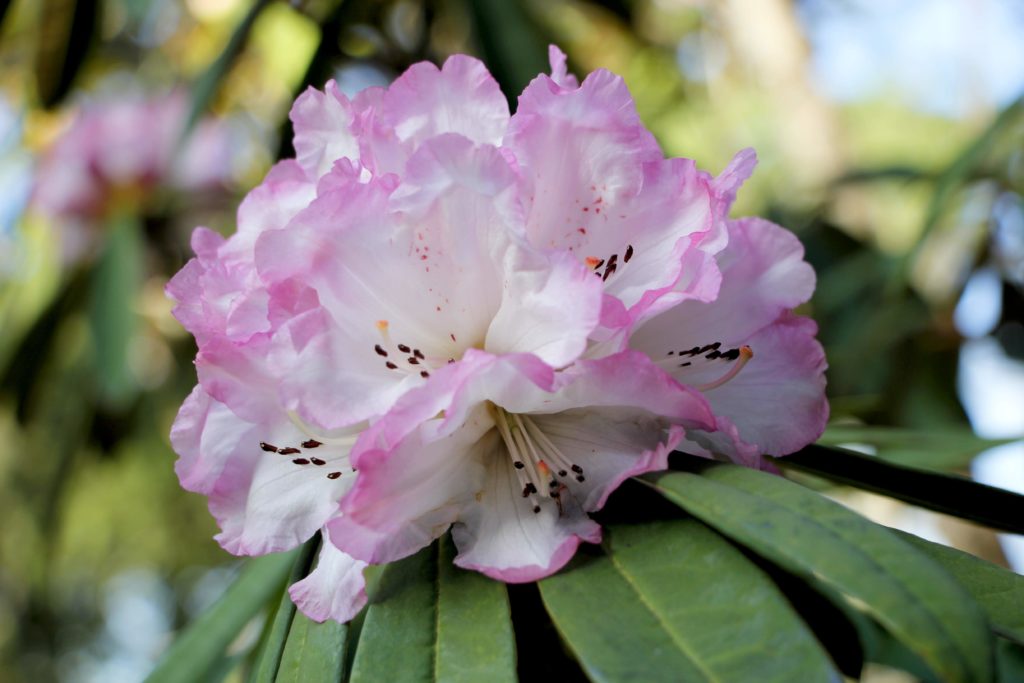 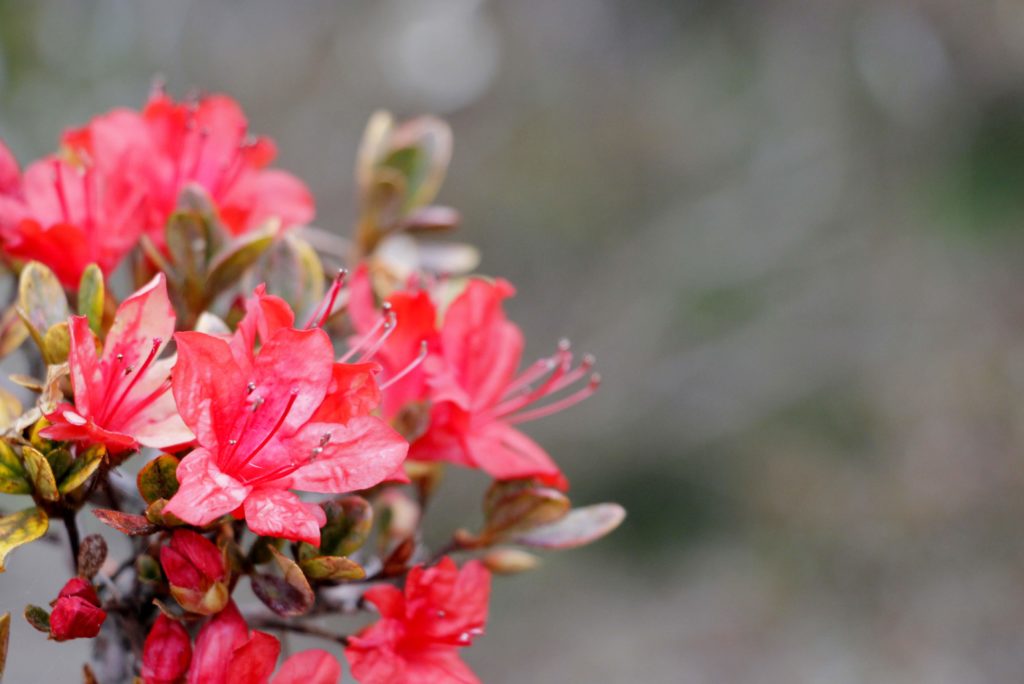 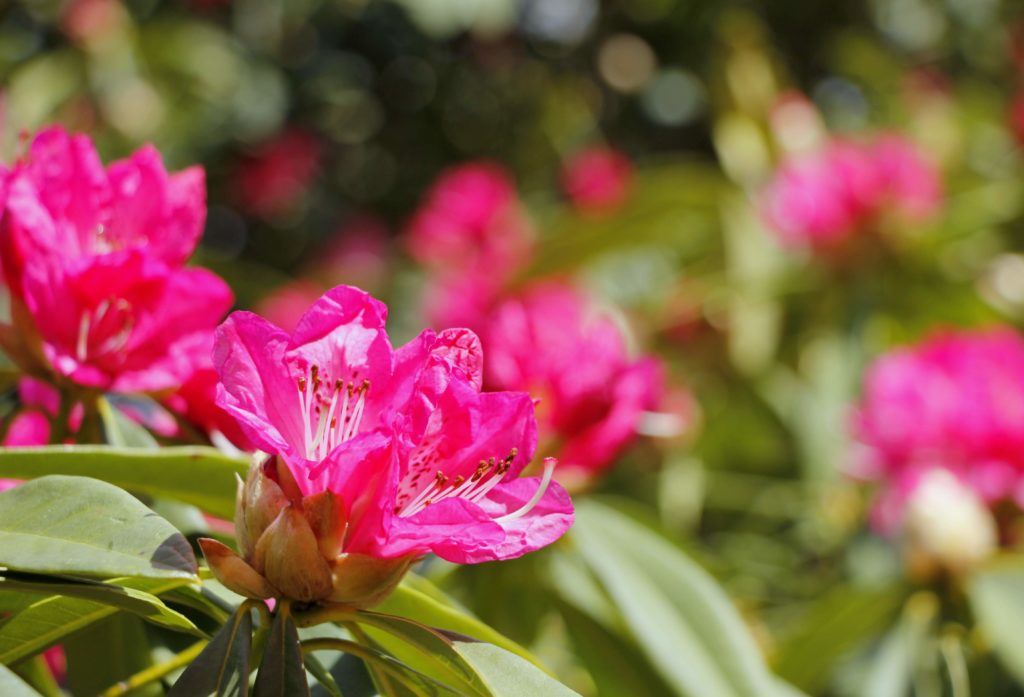 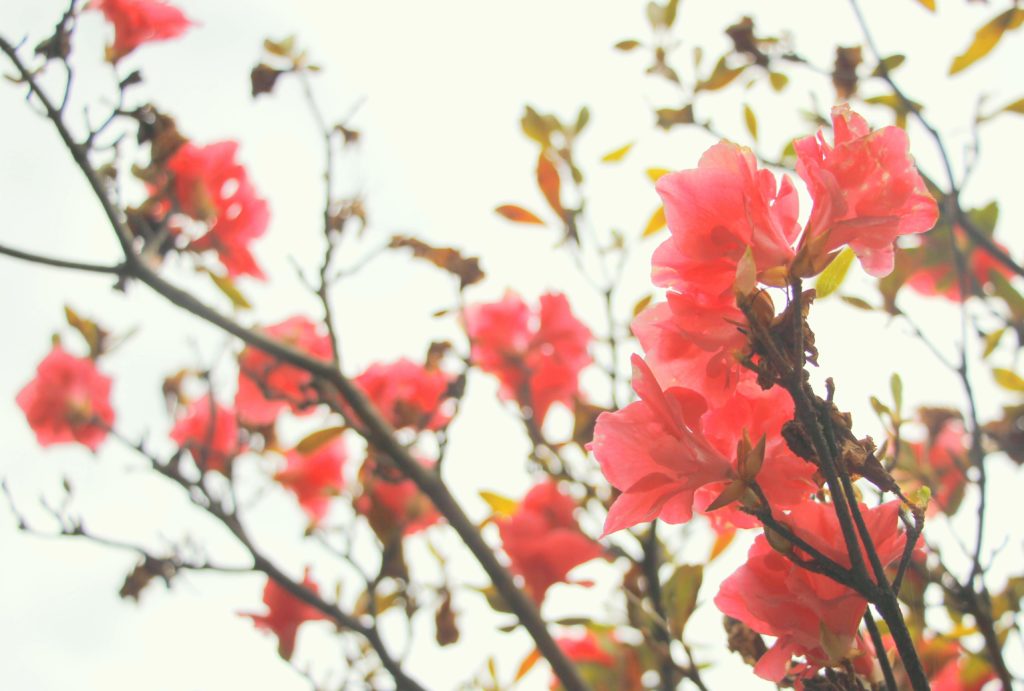 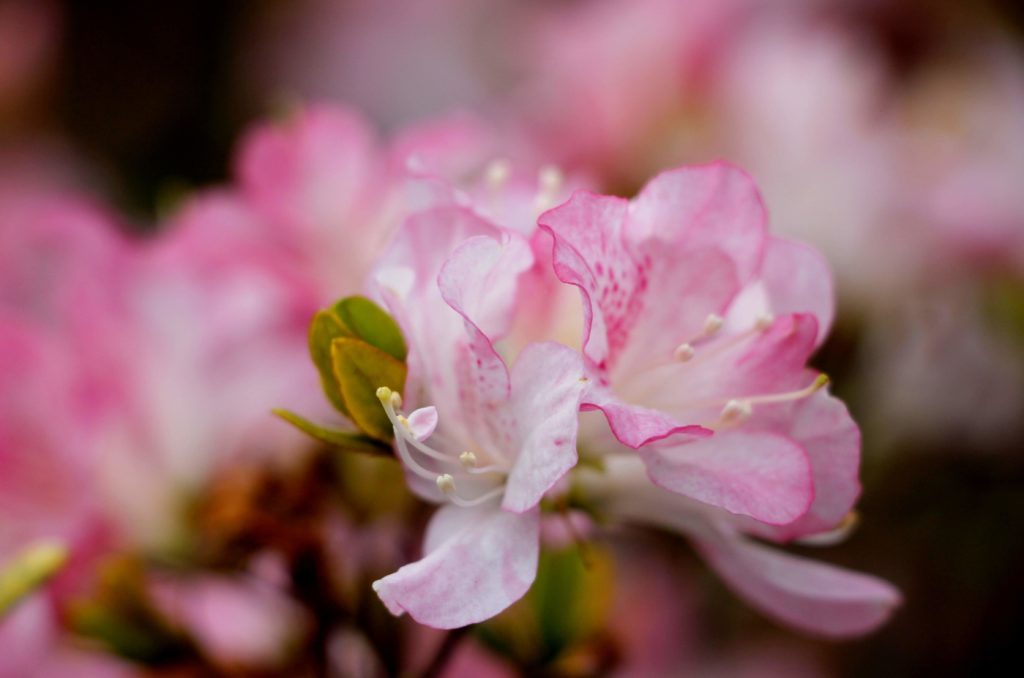 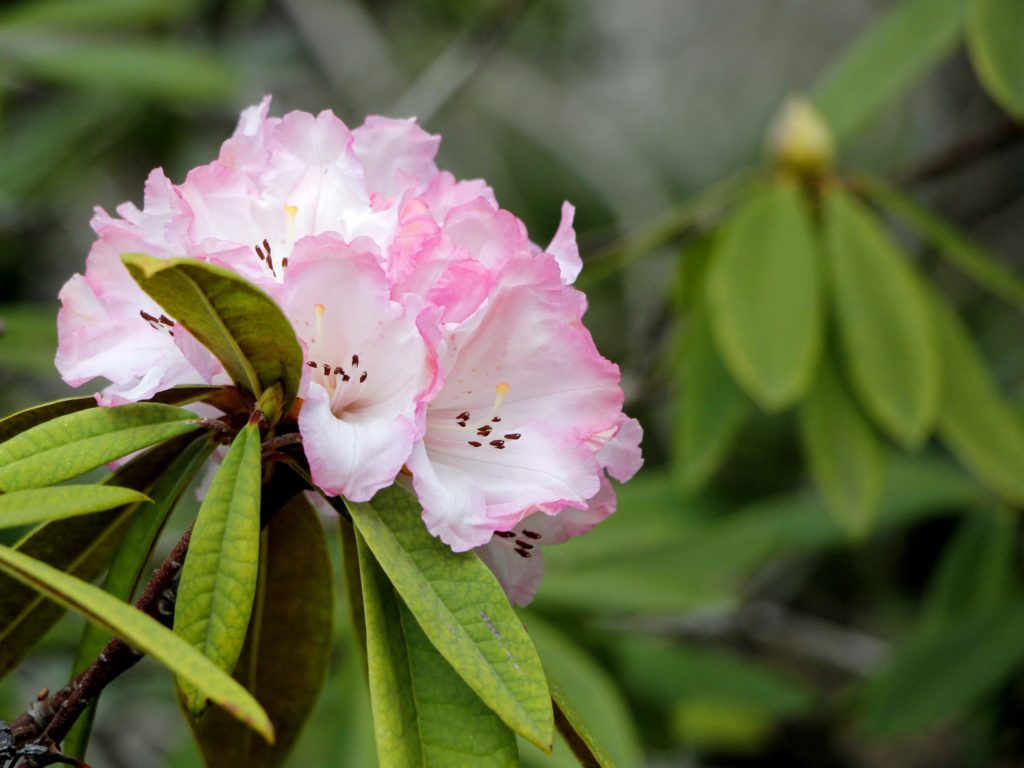 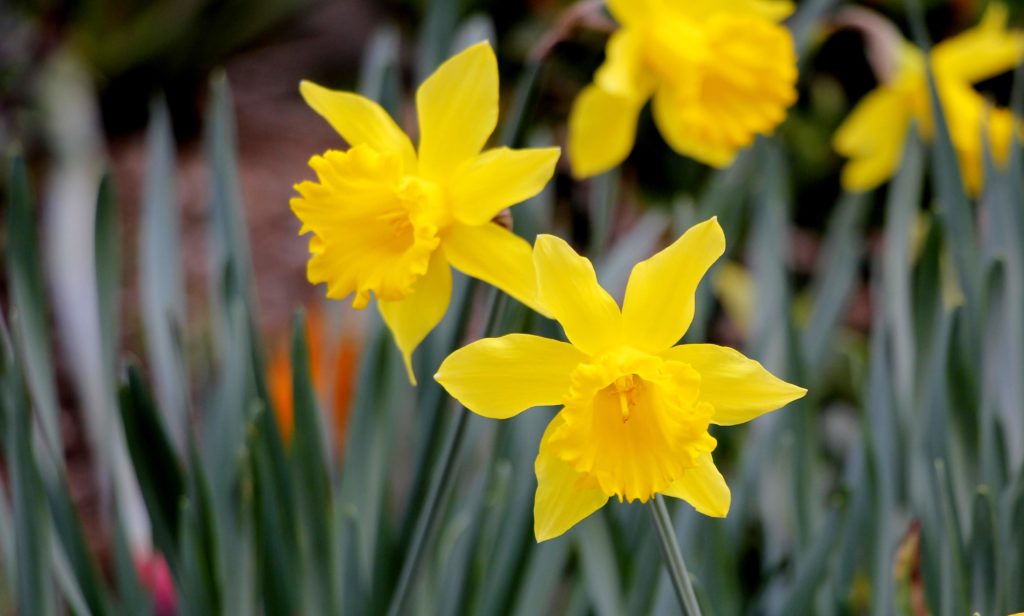 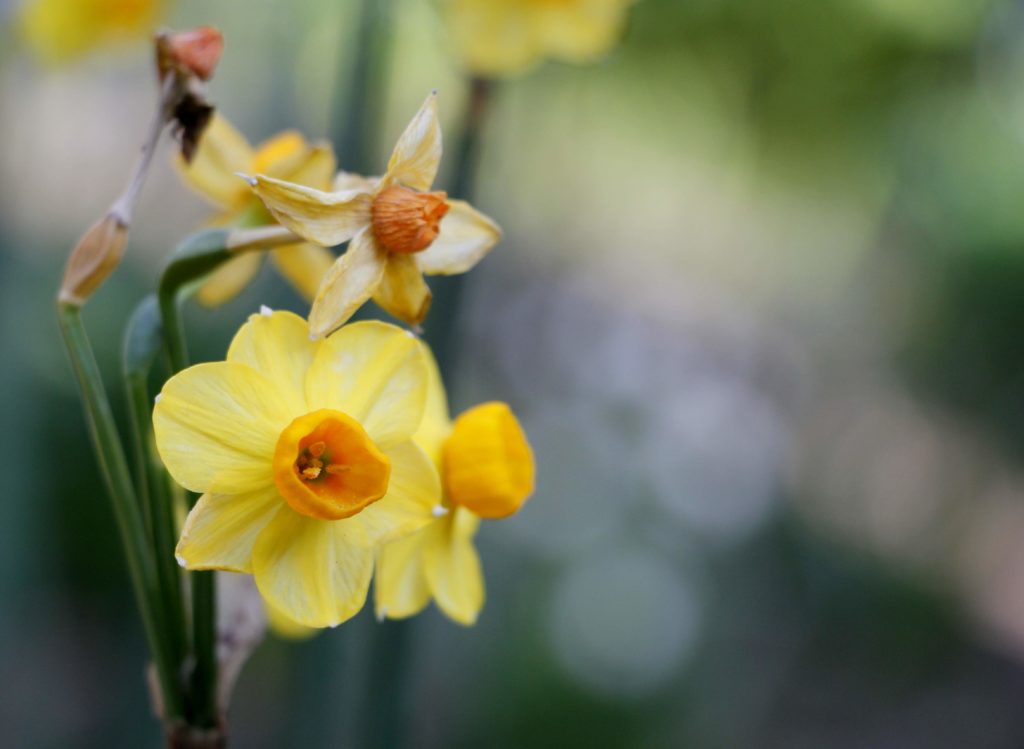 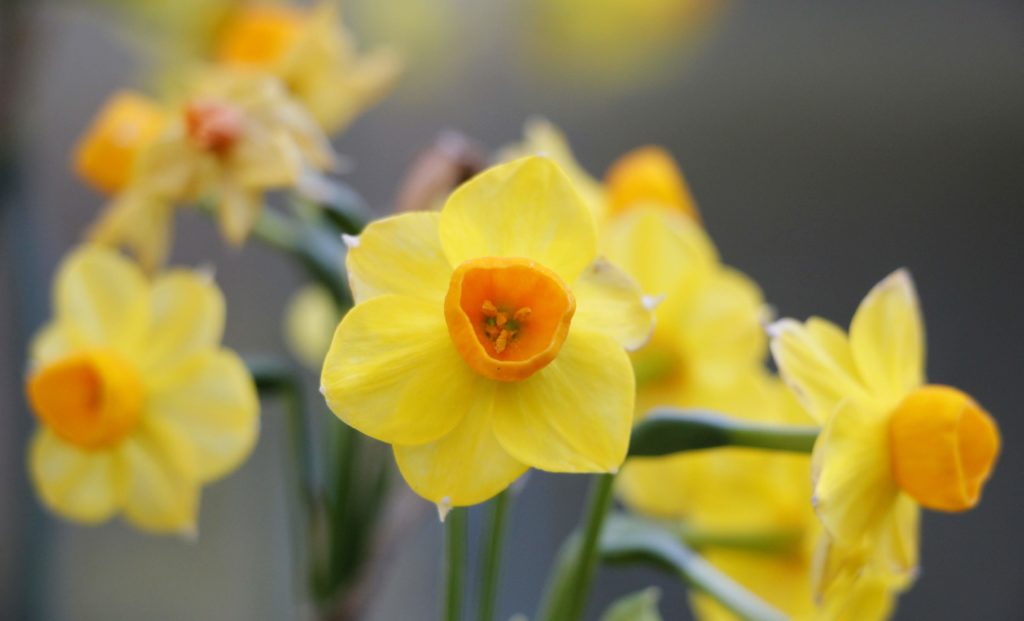 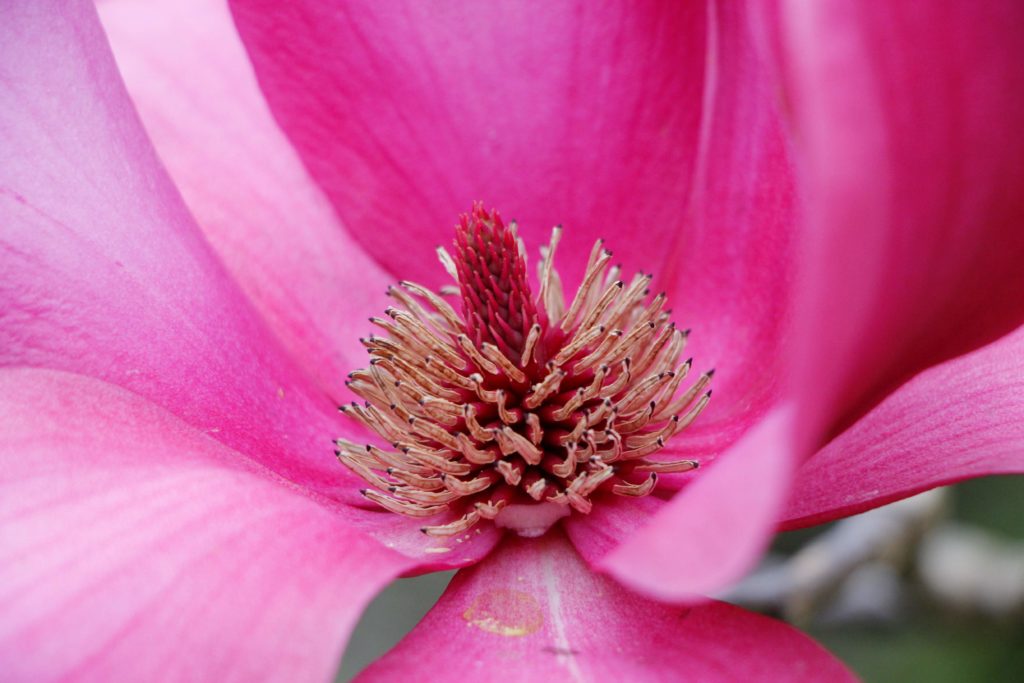 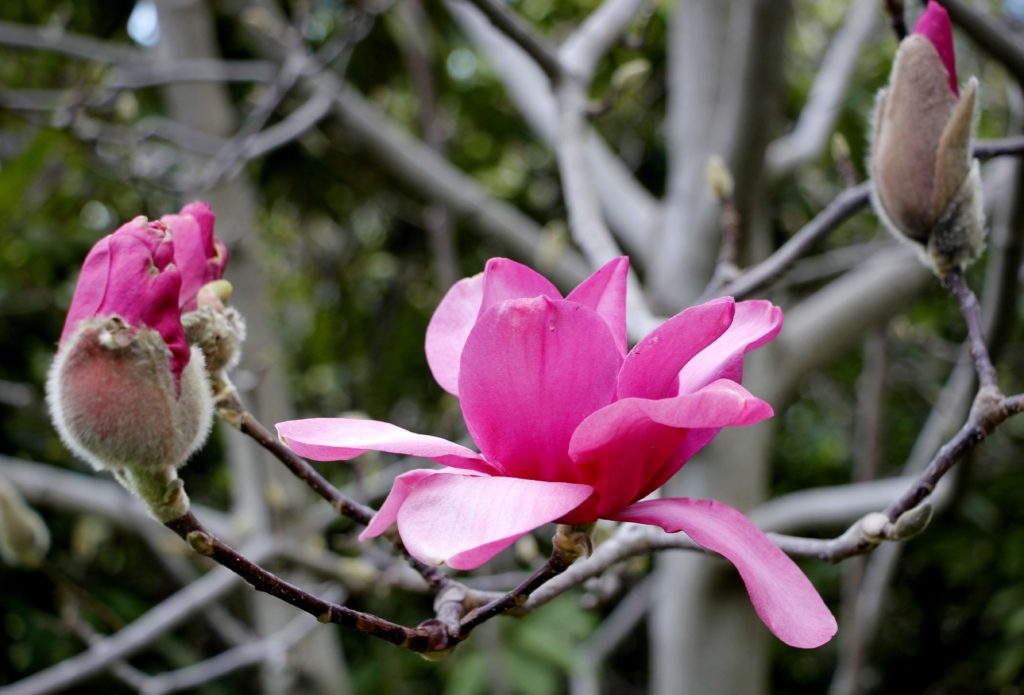 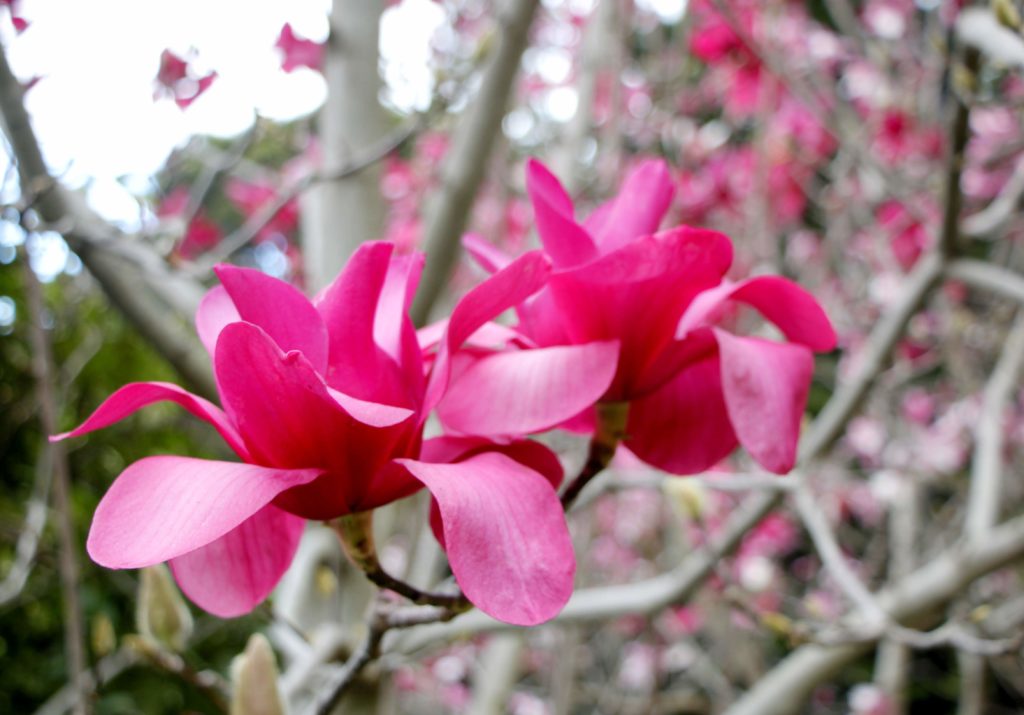 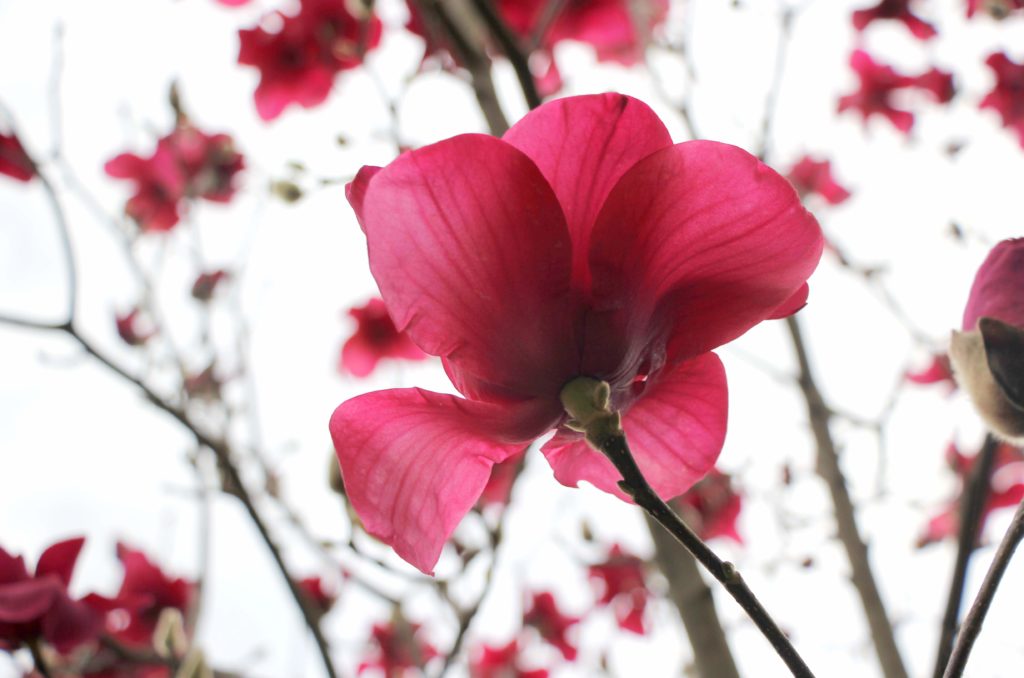