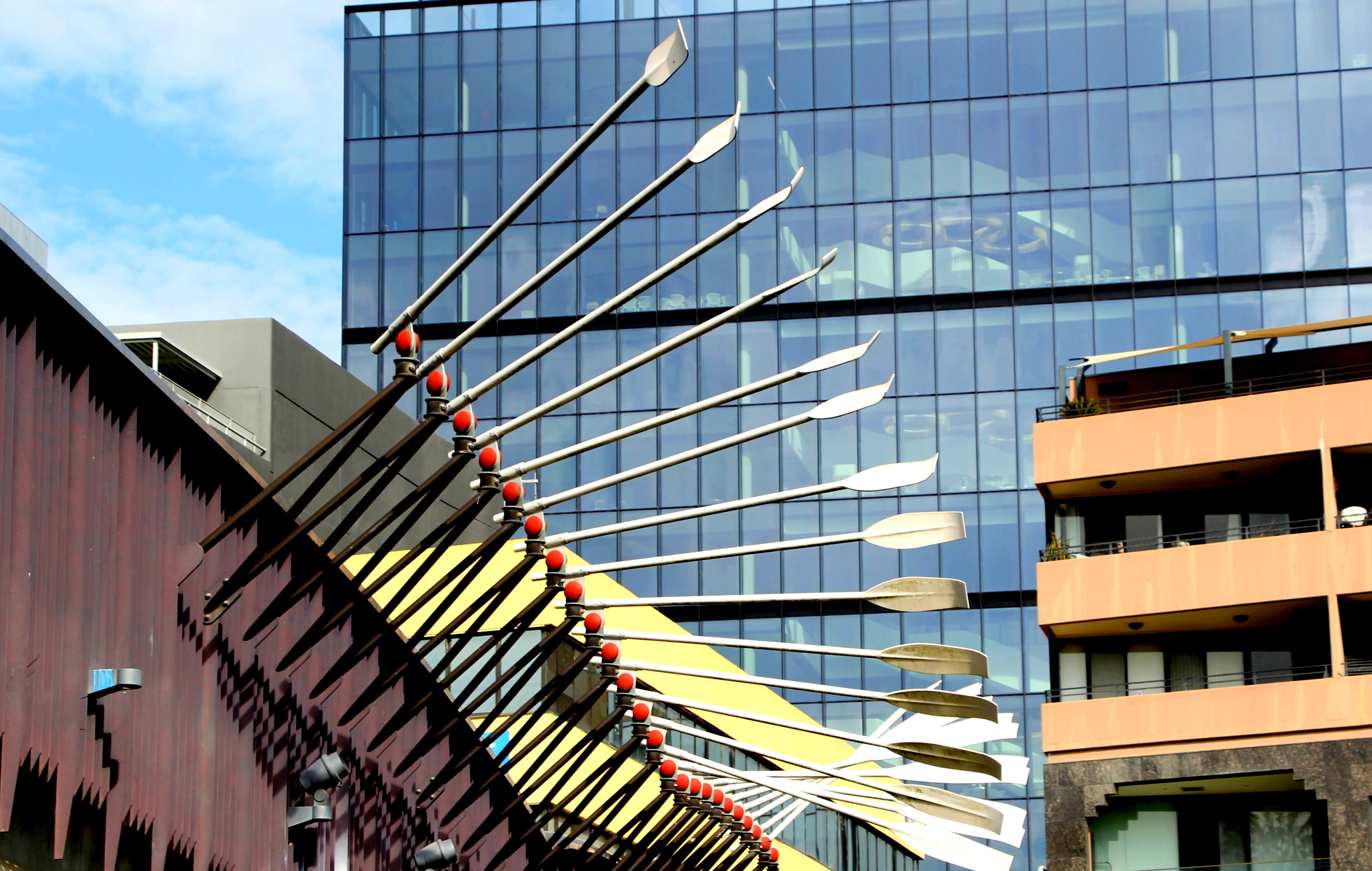 Established in 1788, just a few months after Sydney , Parramatta is unofficially Australia’s second oldest city but is heavily under-rated, despite its history and heritage. In modern times, Parramatta has merged within the embrace of a hungry Sydney that continues to grow westward, but at the start of Australia’s penal history two centuries earlier, it was a distinct establishment, its role extremely important to the sustenance of a fledgling colony.

Sydney cove, where the First Fleet had landed, had proved to be too poor to support agriculture to feed the hundreds of convicts – Governor Arthur Phillip therefore had the daunting task to search for new arable lands. This led to the establishment of Parramatta, its location more strategic than random – it was the farthest that boats could sail upriver, and was also where fresh water could be found in the river, the rest of the downstream being saline, unsuitable for both agriculture and consumption. Some even claim that this junction of freshwater and saltwater gave Parramatta its esoteric name. Some species of eels are believed to migrate upriver to spawn in freshwater, thereby providing an abundant supply of eels at this spot on the river. The local aboriginals here, called themselves the Burramatta people, Burramatta meaning ‘the place where the eels lie down’ or ‘land of the eels’. Parramatta derived its name from Burramatta, and the rest, as they say, is history.

Farming was a success here in Rose Hill and Farm Cove, and it set the foundation for a colony that could thrive further. In 1789, Governor Arthur Phillip provided Australia’s first land grant to a convict, James Ruse to establish a large farm (you might identify the name from the James Ruse Drive close to Parramatta) . It was also here in Parramatta, at Elizabeth farm, where Australia’s wool industry was born. Many a governors also resided here, in the green riverside bounty of Parramatta, far from the squalor that once was Sydney. Today, luckily, a large part of these are preserved, many of them contributing to the ‘Heritage Sites’ list of both Australia and even UNESCO! Inevitably, there is a lot to see and discover – don’t be surprised then, if you turn around a corner and find a golden gleaming sandstone building that ends up being Australia’s first this or the country’s oldest surviving that.

The riverside aboriginal walk: This weekend, I didn’t travel a lot back in time. Instead I decided to walk along the river near the ferry wharf, on a beautiful aboriginal remembrance walk – the path decorated with aboriginal themed paintings providing a history of the place and its people. Some of the colours have faded sadly, and screams for a fresh repaint, yet is still a very beautiful and informative walk.

You will learn that the Sydney area was once home to three different Aboriginal groups – the Dharug, Kuringgai (remember Kuringgai National Park in Sydney’s north?) and the Dharawal groups. The Burramattagal clan, who resided at Parramatta belonged to the Dharug Group. Sadly they were decimated in decades of war with a far superior English force, along with the virulence of small pox, to which these indigenous people, surviving aloof for 50,000 years had neither immunity nor tolerance. There are aboriginal styled paintings of tortoises, snakes and eels, that display the bush-tucker fooding habits of the indigenous folks. There is also a dedication to an aboriginal warrior Baludarri, who had befriended Arthur Phillip and stayed at his estate briefly.

Besides being immersive with the paintings, the riverside walk is delectable, strewn with waterfowls and decked with flowers. Above a number of bridges cross the river, each one a showpiece of its own. There’s the artistically done Bridge of Oars, and even a bridge fountain, cataract-ing from the Barry Wilde Bridge. But the star is the Noah of all the bridges on this river – the Lennox bridge, named after the colony’s first superintendent of bridges, and connecting the banks since the 1830s, making it one of Australia’s oldest bridges.

The aboriginal themed river walk is just a few steps in the marathon that is the Parramatta river walk; but is a microcosm of sorts, with its charming riverside views, eclectic mix of heritage and modern edifices, and a retelling of the story of this land from long ago. Visit it to enlighten yourself, or just to walk languorously by the riverside. Or better still, to whet your appetite to know more of the colonial history here, its extant evidences, the contributions of the pioneers who made do with whatever they had, and finally the tension that tore the peace between the visitor and the visited. I, for my part, am definitely intrigued – keep watching this space for more!