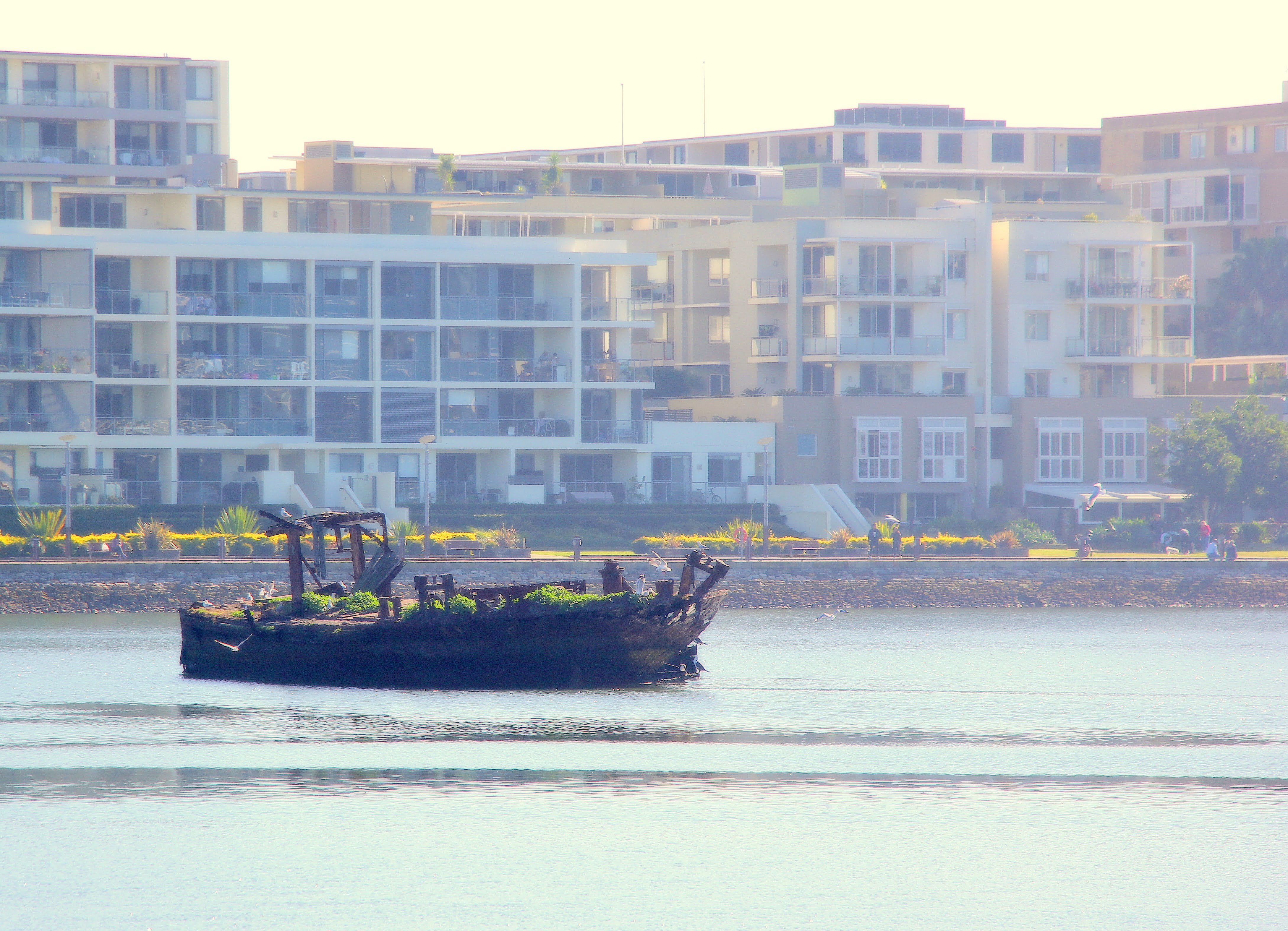 Once you have savoured the big-ticket items in your checklist, it is those hidden jewels that bring forth the rich after-taste in every city. Almost always quiet, quaint, and reclusive, these are what you would find if you raided the local’s classified diaries. Be it spotting flamingos in the mudflats of winter Mumbai, melting in an ethereal sunset by the golden Hooghly in Calcutta, or walking to the windmills of outskirt Wellington – these nuggets will never grace the pages of a Lonely Planet, yet are those fabled lessons that reinforce the beauty of walking the extra mile.

Here in Sydney, I have spent many mellow afternoons in such pursuits – some experiences amazing enough to make it to the glossy pages of every tourist brochure. But when the crown jewels are so bedazzling, it is only obvious that other gems get ignored. I have thus admired cherry blossoms in secluded suburbs, discovered waterfalls on blonde beaches right next to the city, and earmarked countless vantage points that make you fall in love with the city’s skyline all over again – all without the ugly busloads of touristy brouhaha.

This weekend was yet another such entry in the classified section – this time, it was shipwrecks right inside the city. Yes, you read it right – shipwrecks, not on the seashore, but settling like ancient iron giants on the Homebush Bay, a wide but shallow inlet of the Paramatta river. The reason? Well, not so romantic as a Caribbean pirate running from the East India Company, nor so pitiful as a ship trapped in a storm – in the 60s, this bit of the bay was used to set up a shipwrecking yard, that saw the towing of old ships and their deconstruction for salvaging metal. The shipwreck yard was wrapped up at the end of the last millennium, but a few ships were left behind. (Apparently, they are legally protected from any disturbance as any relic over 50 years of age get guarded as a waterway heritage of the state!)

While the shipwreck yard may not be very old, the rusty remnant wrecks today on Homebush Bay have quite a history. There are 4 of these still standing, mostly constructed in the early 1900s, all with illustrious histories, exchanging many hands, brandishing various names, and serving numerous purposes. In these roles, some served in the World Wars in the European chapters, others formed the vanguard to fight the Japanese in Northern Territory, while some ferried coal in peaceful times. Nonetheless, they all ended up here – perhaps not in the most distinguished ending possible, yet being allowed to retire in peace in the shallow marshlands of riverine Sydney. The nearby mangroves have slowly started to capture these rusty hulls, while plants and weeds have enshrined the ships in an almost Miyazaki styled reclamation of nature. Cormorants, darters and even migratory birds from far off Asia roost nearby. All the while, silent wayfarers tread on the lookout and marvel at the juxtaposition of the old rusty hulls on blue waters, with the sparkling new apartment blocks in the backdrop. And in their bubbles of timelessness the old metal sentinels resting their aching souls seem to creak, that ‘men may come, and men may go… but I go on forever…’

Homebush Bay and the Wentworths

Close to the Shipwreck lookout lies Wentworth Common – a large parkland full of billabongs and hills and mangroves. I read a bit and realised this place is steeped in history, as old as the First Fleet. The Homebush Bay region was apparently named ‘The Flats’ just ten days after the first settlers arrived in 1788. Its history was thereafter written, in particular, by one family – the Wentworths.

D’arcy Wentworth arrived at Port Jackson in 1790 aboard the Neptune. He had been acquitted of highway robbery and thanks to a few connections in high places, arrived in Sydney without chains as an assistant surgeon. Then in 1810 he was given 370 hectares of land between the Powells Creek and Haslams Creek – today it encompasses a large chunk of the suburbs nearby, including the eponymous Wentworth point. It was here that he started Australia’s first horse stud. His son, William Charles Wentworth earned his fame as the first European to cross the Blue Mountains along with Blaxland and Lawson. William Wentworth developed the Homebush Racecourse here in 1840. The racecourse served as the headquarters of Australian racing under the Australian Jockey Club until 1859, when the club was moved to Randwick.  The land of the Home Bush Estate remained with the Wentworth family until 1907 when the State Government requisitioned part of the estate for use for a new State Abattoir.

As I climbed a small hill in Wentworth Common that provided brilliant views of the Olympic Park stadium and nearby suburbs, I felt amazed at the historical richness of this unassuming place.

It only reinforced my thoughts at the start of the day – that of hidden treasures, quaint and quiet, lying in plain sight of all who can see, but revealing that secret layer of richness to only those who truly seek…