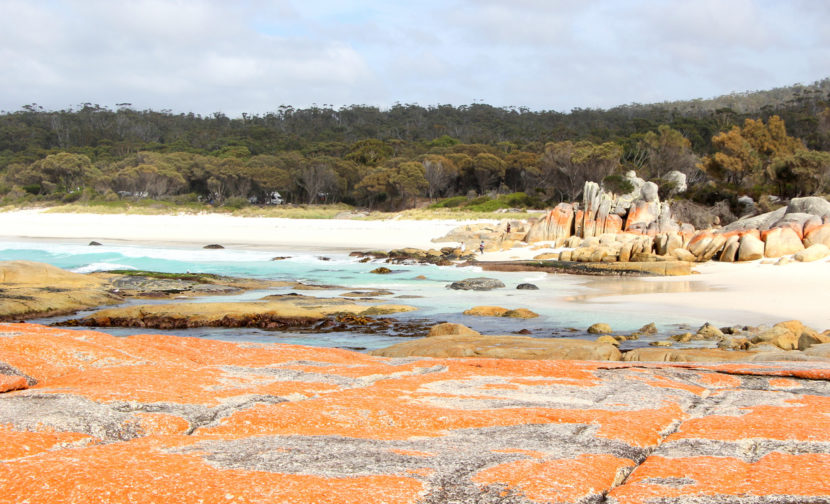 Pitstop #1: The Bay of Fires Our first stop was the gorgeous white sands of the Bay of Fires in the eastern coast of Tasmania. The appellation goes all the way back to the early age of English exploration, sometime in the 1770s, when Captain Tobias Furneaux spotted Aboriginal fires on the coastline, thereby naming it the Bay of Fires. Another less popular theory is attributed to the fiery, bright orange lichens that colour the rocks on the beaches here, hence the Bay of Fires. While most of Tasmania – and in a way, Australia – is a British legacy, […]